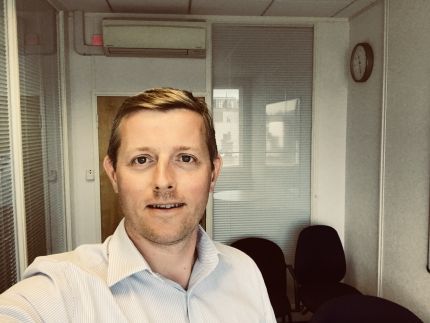 Ben Stanley has been working in a wide variety of roles within the events industry for over 22 years – after initially working within a venue, he worked for the British Society for Immunology as events manager, running medical events and congresses, which subsequently expanded into running other association events and membership services for other companies, in addition to our core events programme.

After moving to an events agency (MCI UK) in 2009, he spent 5 years working within the PCO department running core international and national meetings before concentrating on the delegate management side of the business. Moving to TFI Group in 2014, initially to work on delegate management and associations but progressed to becoming the operations manager for the company – a role that involved overseeing all operational aspects of the company including our corporate, technology and association department.