The arena has the flexibility to reduce to a 3,000 capacity all-seated venue and a 1,400m2 exhibition space plus 800 capacity conference auditorium. The arena can host large-scale banquets which have previously been unable to come to the city. Around 800 people can be catered for with enough space for stage-based entertainment and a dance floor. 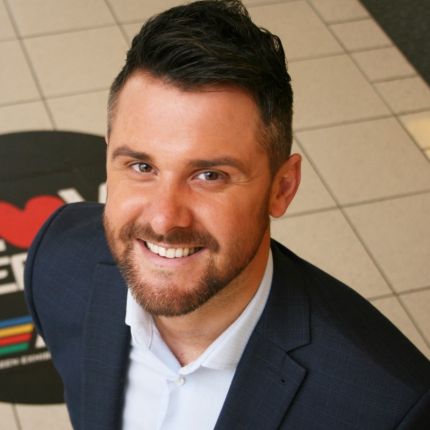 The Bonus Arena, Hull is a state-of-the-art, music and events complex with a capacity of up to 3,500 people attracting large corporate conferences, exhibitions and trade tours as well as major touring concerts, stand-up comedy, family shows and sporting events. The arena opened in August 2018 with a sold out show by Van Morrison. The arena has the flexibility to reduce to a 3,000 capacity all-seated venue and a 1,400m2 exhibition space plus 800 capacity conference auditorium. The arena can host large-scale banquets which have previously been unable to come to the city. Around 800 people can be catered for with enough space for stage-based entertainment and a dance floor. The arena’s VIP lounge can host 250 people for either pre-show entertainment and dining, or as part of a small-scale workshop. The venue’s flexibility is its strength as the smaller lounges can also be used as breakout spaces for larger conferences and exhibitions. The arena has a number of large bar areas, including space in the lobby. A large red staircase welcomes VIP guests, cascading up through the floor levels as one of the venue’s brightest and most welcoming features. Shows already confirmed at the Bonus Arena include George Ezra, Olly Murs, Catfish and the Bottlemen, Rick Astley, Strictly Come Dancing: The Professionals, Richard Ashcroft, Romesh Ranganathan, Boyzone and Courteeners. The building is owned by Hull City Council and managed by SMG Europe. SMG is the world leader in venue management, operation and marketing. Our mission is to deliver an exceptional guest experience across all our venues; from international stadiums, arenas and congress centres to intimate theatres and unique entertainment spaces. Since SMG was founded in 1977, we have nurtured a management philosophy that has become the industry benchmark for the best in venue operation, management and service delivery. With our network of global venues and world class management team, no other private management company can match the breadth and range of our expertise. With more than 220 venues worldwide – including the United States, Canada, Puerto Rico, Chile, Poland and Germany – SMG Europe also manages Manchester Arena, Metro Radio Arena Newcastle, first direct arena Leeds as well as The Baths Hall and The Plowright Theatre in Scunthorpe.