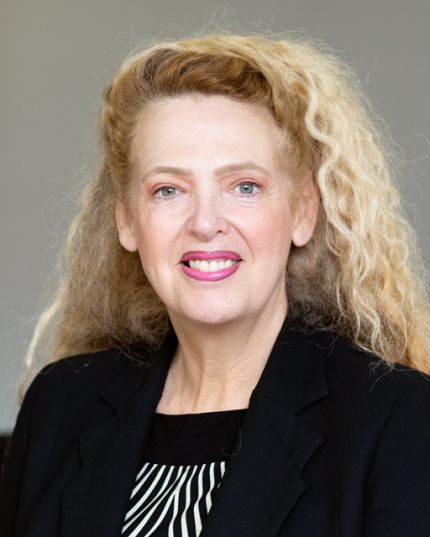 Paula Lorimer took on the role of director at Harrogate Convention Centre in early 2019. Bringing an impressive track record of achievements, Paula will be leading the business at an exciting time as it invests and evolves to meet the opportunities of a rapidly changing industry.
Social Media

Paula Lorimer is an experienced event professional with an impressive track record at some of the biggest venues and organisations in the industry.

Taking on the director’s role at Harrogate Convention Centre in early 2019, Paula is leading a programme of major investment at the North Yorkshire venue as it looks to evolve and thrive within a rapidly changing industry.

Paula brings more than two decades of high-level event industry experience to the Harrogate job, including the role of deputy CEO at Manchester Central.

During her seven years at Manchester she played a pivotal role in the business's redevelopment and the rebranding from G-Mex, and was responsible for reinvigorating the venue’s fortunes with a 35 per cent increase in sales.

Now, with the Convention Centre at the centre of a major business study to explore development possibilities, Paula said she intends to reinvigorate Harrogate’s reputation as the place to bring major conferences and prestige association events.

She said: “I want to make sure the hotels are full of high-spending delegates and the restaurants are busy. I want to create new jobs for the town and change the perception of the north. Yorkshire is a very special part of the UK and I want people to engage with it.

“Plans are in the pipeline and Harrogate Convention Centre will flourish by attracting more high profile conferences and exhibitions than ever before. Furthermore, these additional high spending delegates will fill local hotels and restaurants and create new jobs for the region.”

During her spare time Paula enjoys spending time with her daughter and is a big fan of Chelsea FC.