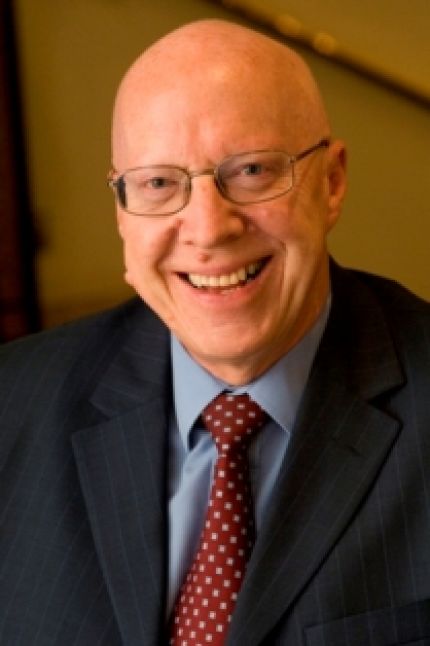 Tony has worked in the conference industry for 30 years. He was CEO of the British Association of Conference Destinations (20 years) and of ABPCO (8 years). He is the author of a number of books on the international conference sector. He now works as a consultant on research and writing projects.

Tony Rogers is a consultant specialising in conferences, business visits and events, and venue/destination marketing and management. He established his own consultancy, Tony Rogers Conference & Event Services Ltd, on 1st September 2009. Until August 2009 he worked as Project Director for Eventia, the events industry trade association (now known as EVCOM), and prior to this he spent 19½ years as Chief Executive of the British Association of Conference Destinations (BACD), until December 2008.

Tony is the author of several books on the international conference and events industry including ‘Marketing Destinations and Venues for Conferences, Conventions and Business Events’ (written jointly with Rob Davidson of MICE Knowledge) and ‘Conferences and Conventions: A Global Industry’, both published by Routledge. A new edition of the former was published in November 2015.

He has compiled substantial reports for the UK’s Business Visits & Events Partnership, including a major report, ‘Events Are GREAT Britain’ (March 2014), and a study into subvention and bidding practices (published in 2016). He is compiling a new 'Events Are GREAT Britain' report for the BVEP in 2019. He is a member of the BVEP Research Working Group