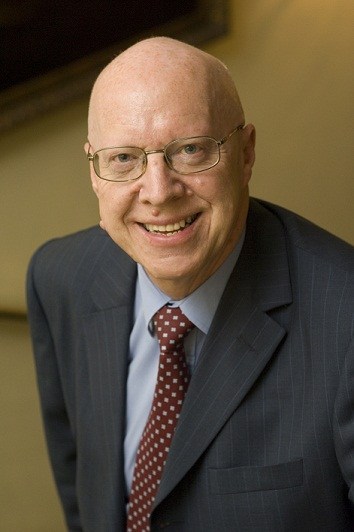 Also, as part of the early promotional campaign, meetings were set up with hotels and conference venues to discuss terms and conditions of hire;  the universities were represented by the British Universities Accommodation Consortium (BUAC) which merged with Connect Venues to form VENUEMASTERS in 2008.  Discussions also took place with the British Association of Conference Towns (BACT) – later to become the British Association of Conference Destinations (BACD) which in early 2009 merged with Eventia. As BACD, Tony Rogers their Executive Director became ABPCO’s Executive Director in April 2000 until his retirement in 2008.