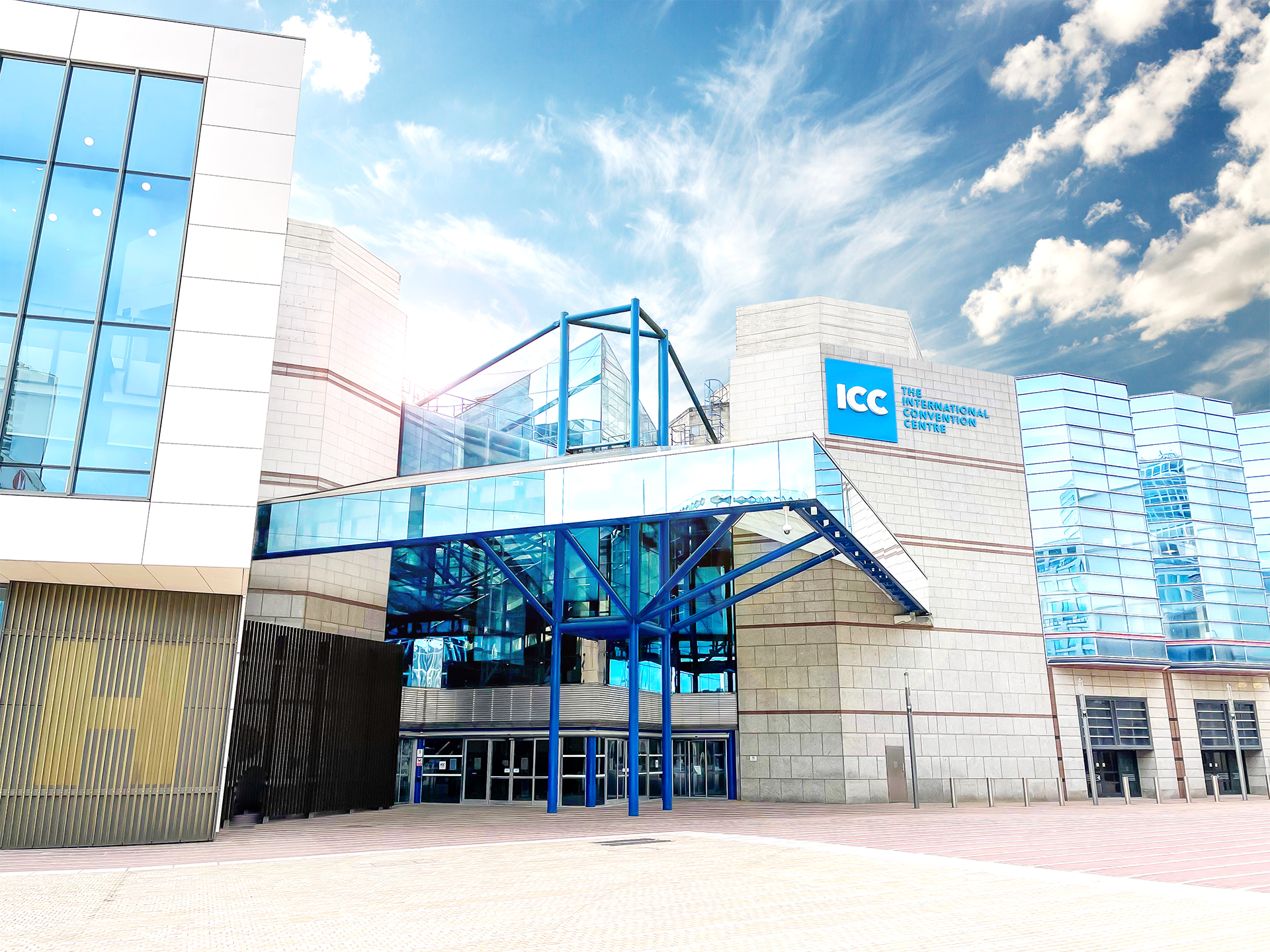 Following a highly competitive bid, Birmingham has been named the host city for the International Working Group (IWG) World Conference on Women & Sport 2026, the world’s largest gathering of experts on gender equity in sport and physical activity. The conference is set to take place at the prestigious International Convention Centre (ICC). The announcement marks the first time the historic event has been hosted in the UK since its inaugural conference in Brighton in 1994. It has since been held in Namibia, Canada, Japan, Australia, Finland, Botswana and New Zealand. The successful bid was led by the Sport and Recreation Alliance in partnership with the West Midlands Growth Company, Birmingham City Council, the West Midlands Combined Authority, Sport Birmingham, the University of Birmingham, and the ICC. The IWG World Conference on Women & Sport is held every four years, with Auckland, New Zealand hosting the event in 2022. The largest independent conference of its kind in the world, the event is action-orientated, focusing on realising change and empowering women. The IWG uses the power of sport and physical activity to drive positive social change for women and girls and improve their health and wellbeing. The global gathering will be the climax of four years of events, campaigns and programmes throughout the UK, with more than 1,200 delegates in attendance. These will include non-governmental organisations (NGOs) and women in sport organisations, global media, best-in-field athletes, and governments from around the world, amongst others. It has been calculated that the economic impact in terms of direct spend from delegates is likely to be more than £1.6million. The event also promises to bring a whole host of additional benefits to Birmingham, including a surge in tourism, improved infrastructure, and jobs for local residents. Neil Rami, Chief Executive of West Midlands Growth Company, said: “We are honoured to have been selected to deliver an outstanding event for the International Working Group on Women & Sport Conference in 2026. Throughout the bid process, West Midlands Growth Company worked closely with partners across the business and events community and accommodation sector, leading a network of stakeholders who all shared an overwhelming support for the bid. It was a masterclass in how the region’s sense of positivity and can-do attitude, coupled with its passion, ideas and enthusiasm can really make a difference. We all look forward to being part of a global event which will put Birmingham in the spotlight, supporting employment, business skills and societal change.” The ICC, host venue of the conference, is ideally located in the heart of Birmingham city centre. The NEC Group-owned venue, with its vastly experienced team, has welcomed an array of similar high-profile international events over its 30-year history. Ian Taylor, Managing Director of NEC Group Conventions & Exhibitions, commented: “The successful bid to host the 2026 IWG World Conference on Women & Sport in Birmingham shows how the city and region can come together and work in partnership to win major events. This collaborative approach gives us a real competitive edge and we want to build on it on so we can continue to attract globally significant events for years to come. “This conference will set an ambitious agenda and I have no doubt that Birmingham and the wider region will take the opportunity it provides to inspire a better world of sport and physical activity. For the ICC to be involved in creating a culture of greater diversity in sport is a real honour and we look forward to welcoming more events with our city partners in the future.” Sporting venues across the city including Aston Villa Football Club, University of Birmingham, and Edgbaston Stadium, were involved in the bid process. These Birmingham-based venues have a proud history of hosting world-class events, celebrate achievements of inspiring women, and drive a range of engagement initiatives to promote inclusion and diversity within their communities. Cllr Ian Ward, Leader of Birmingham City Council, said: “I congratulate everyone involved in this bid – as in the past, the city has been able to put forward a compelling offer, underpinned by our world-class track record for staging major events and conferences. We look forward to offering a warm welcome to conference delegates and officials in 2026. “It’s fitting that this event is coming to Birmingham in the years after we are the Proud Host City for the Birmingham 2022 Commonwealth Games – the first ever major multi-sport event to award more medals to women than men.” Andy Street, Mayor of the West Midlands, said: “Communities within the West Midlands have so many stories to tell, and so it is an absolute honour to be hosting the IWG Women & Sport Conference in 2026. It’s the perfect platform to showcase our ambition and implement a step-change in empowering women and girls across our region. With so much happening in our towns and cities, you couldn’t ask for a more diverse and welcoming host than Birmingham. I am really looking forward to our city and region being part of another world-leading event.” As a city with a proud heritage of sporting success, Birmingham also has some serious credentials when it comes to welcoming historic sporting events. It has hosted more world and European championships than any other UK city, is the birthplace of both rugby and lawn tennis, and will be hosting the Commonwealth Games in 2022 – the first ever Commonwealth Games with more medal events for women than men. The West Midlands has a history of world-renowned female athletes. Halesowen's own Jordanne Whiley was the first-ever British woman to win an Olympic medal in wheelchair tennis and is a 13-time grand slam champion. Walsall's Ellie Simmonds has won gold medals across three Paralympic Games, the first at the age of just 13. Denise Lewis, OBE and Olympic gold medal winner, hails from West Bromwich, and Ama Agbeze, who captained the women’s netball team to victory in the 2018 Commonwealth Games, comes from Selly Oak. For more information on the IWG on Women & Sport, please visit: www.iwgwomenandsport.org.