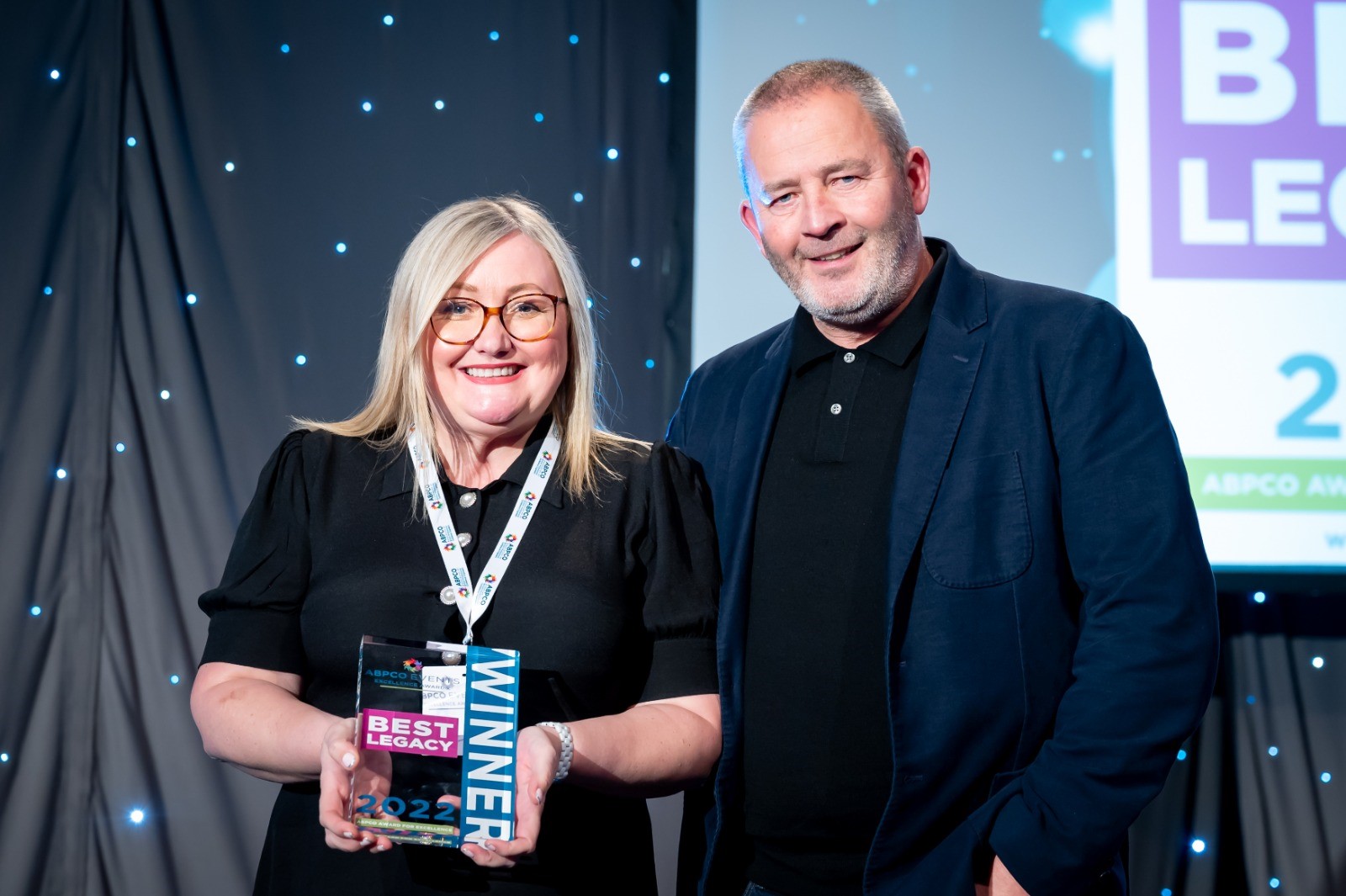 ICC Wales has been named winner in the Best Legacy Award category at ABPCO’s Excellence Awards, for its work in educating the global events sector on the incoming Protect Duty (Martyn’s Law).

The ABPCO Excellence Awards, which took place on Friday 9 December, recognise and celebrate industry best practice in association and not for profit conferences and events.

The latest award comes less than a month after ICC Wales was awarded the ICCA Best Marketing Award for its Protect Duty campaign.

Commenting on the success, Ian Edwards, CEO of ICC Wales said: “Our work on the Protect Duty has the potential to make a real difference, and it’s a topic that the whole team is passionate about. There’s more to be done, but we are delighted to have won this prestigious ABPCO award for the part that we have played in educating the industry about the upcoming legislation. It’s wonderful to have been recognised and supported by so many of our industry peers in winning this and the ICCA award. We look forward to continuing this important work.”

Heather Lishman, Association Director of ABPCO, said: “ICC Wales have done an amazing job this year in bringing the implications of the upcoming Protect Duty legislation to the attention of event organisers. Their Protect Duty Report and subsequent campaign have raised awareness on this vitally important issue and galvanised the meetings industry to work together in shaping our response. The ICC Wales team are very deserving winners of the Best Legacy Award as this campaign will have a real impact on the safety of conferences and events in the future.”

The Protect Duty is a direct result of campaigning by Figen Murray OBE. Figen, who wrote the foreword to the ICC Wales report, is the mother of Martyn Hett who was killed in the Manchester Arena terrorist attack in 2017. The new legislation will formalise the responsibilities and actions that publicly accessible locations must take to mitigate the risk of a terrorist attack.