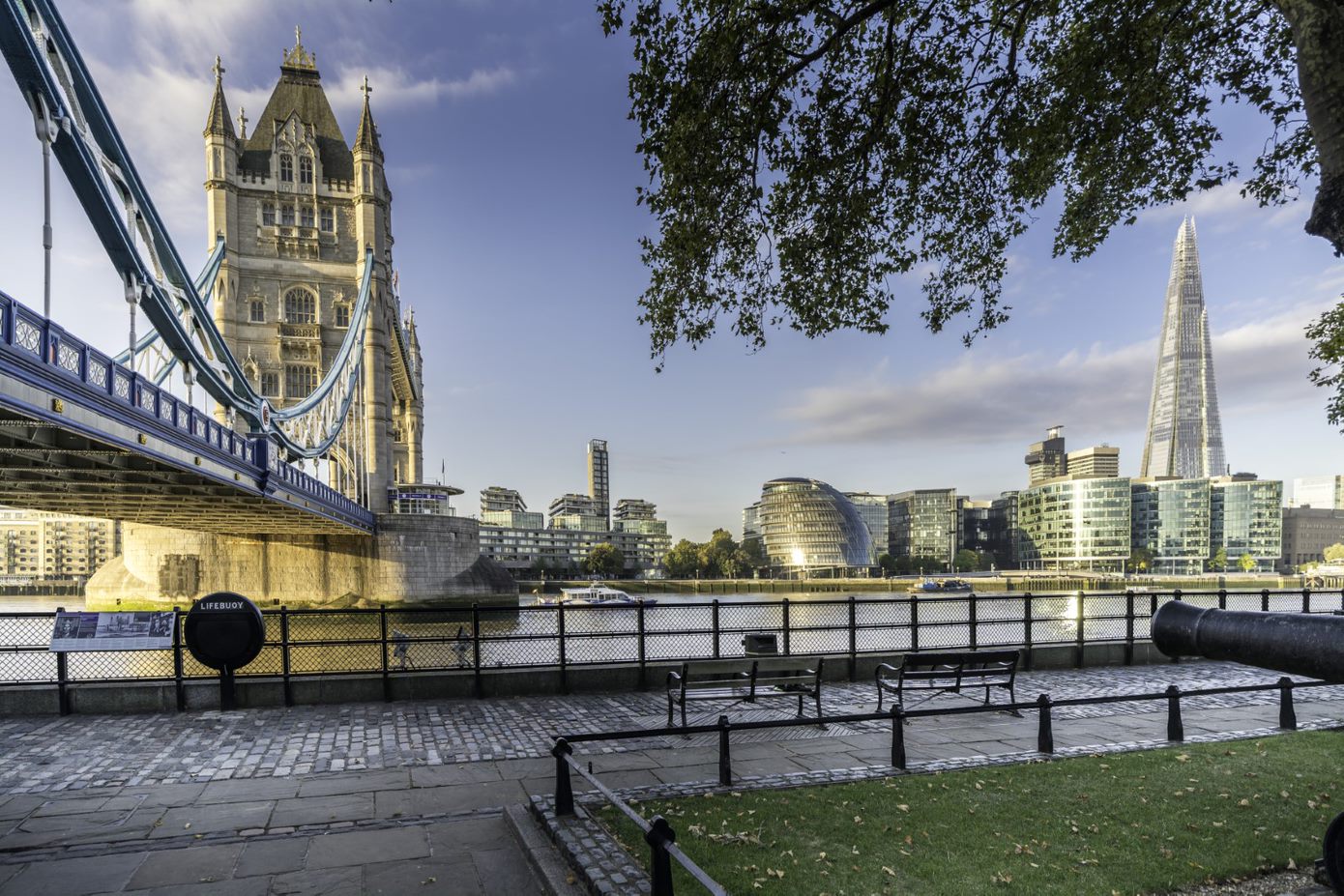 The UK capital will welcome over 4,000 of the world’s top experts and researchers in Artificial Intelligence (AI) and robotics for a four-day conference to be held at ExCeL London between 29th May and 2nd June 2023.

ICRA will be the first major international robotics and automation congress to be hosted in the UK and is expected to bring over £13m economic benefit to London.

In a highly competitive bidding process, London was chosen ahead of other shortlisted cities, Vienna and Copenhagen. The city’s bid was fronted by Professor Kaspar Althoefer from Queen Mary University of London with the support of the London Convention Bureau, ExCeL London and MCI UK.

Additional backing for the congress was gathered from across the public and private sector with an impressive line-up of supporters including: The Mayor of London, Department for Business, Energy and Industrial Strategy, King’s College London, Imperial College London, University College London, Queen Mary University, The Alan Turing Institute, Cognition X, as well as some of London’s top AI and robotics companies such as DeepMind and Shadow Robot.

The wide-ranging programme will see delegates take part in interactive workshops, tutorials and networking events hosted at some of London’s most iconic venues. The congress programme will also feature outreach activities including a robot competition between schools in England, aimed at children aged 7 to 12 years old to raise enthusiasm for STEM subjects.

London has emerged as leader in hosting some of the world’s biggest tech events and conferences with the recent London Tech Week attracting over 55,000 delegates to 300 events across the city.

This year the UK capital will also host the financial services and fintech conference SIBOS in September 2019, as well as corporate events for globally recognised technology brands such as Adobe, Salesforce, Oracle and the largest Google Cloud event in Europe, Google Cloud NEXT.

Suzanne Singleton, Head of Associations at London Convention Bureau said: “London is a global hub for innovation and technology and its great news for the city that ICRA has decided to bring its flagship automation and robotics conference to London in 2023. We look forward to welcoming some of the best experts and researchers to London and hope they will enjoy all the great venues and experiences our city has to offer.”

“Our world-class universities, research facilities, and a highly-skilled talent pool have helped Britain to become the European capital of Artificial Intelligence, making London a natural choice to host such a prestigious AI and robotics congress.”

Professor Kaspar Althoefer from Queen Mary University of London and project lead for London’s bid added: "We are delighted to have won the bid to bring the International Conference on Robotics and Automation (ICRA) to London in 2023. Undoubtedly a massive boost for UK Robotics, considering that this is the first time ever that a major international robotics conference will come to the country."

Andrew Swanston, Head of Sales for Conferences and Events at ExCeL London commented: “We are delighted that ICRA have chosen ExCeL for their 2023 event. As London’s leading events venue, we are continually looking to the future and the trends that will shape our industry. We recognise that technology does and will continue to play an increasingly important role in delivering world-class events. ICRA will provide a fascinating insight into the role of AI and Robotics, and we are excited to see what we can learn from the content. We look forward to working with IEEE to create a truly memorable experience for their delegates.”

Barbara Calderwood, MCI’s Divisional Lead at MCI UK commented: “We are delighted to support Congress Chair Professor Kaspar Althoefer, the Local Organising Committee and the Scientific Programme Committee who have worked so hard to secure such an important Congress for London. We appreciate the importance of ICRA for its inward investment potential, jobs creation and its role in building the UK’s future prosperity. We are very much looking forward to providing all the logistical requirements of this highly complex Meeting to ensure ICRA is the Robotics and Automation Showcase of the World in London in 2023.”