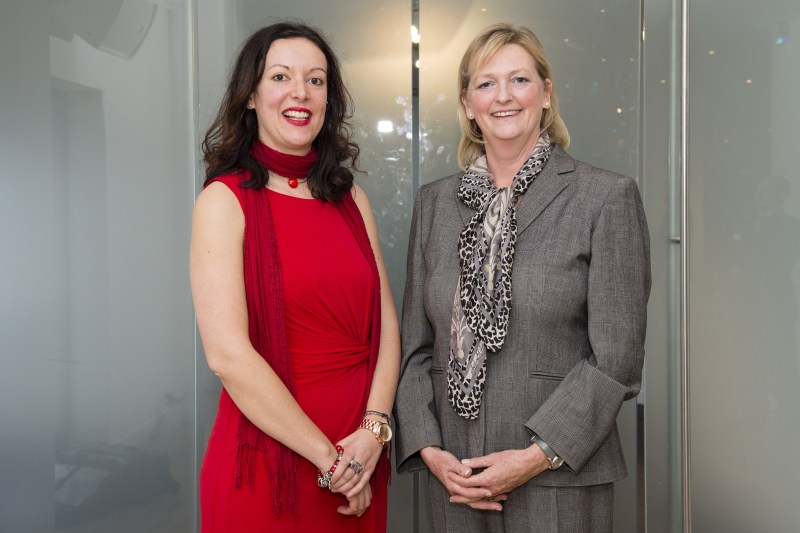 As guest speaker at the annual general meeting of the Association of British Professional Conference Organisers (ABPCO), Nick De Bois praised the character of the events industry and urged people to work together as one voice to take advantage of its strength in the international marketplace.

During the AGM – which took place at etc.venues Monument, London, on January 22, 2015 – Nick de Bois MP, chair of the All Party Parliamentary Group Inquiry into the events industry, gave an overview on the UK’s future competitiveness for business tourism, and the opportunities to attract large business congresses to the UK.

He told members of ABPCO that there was a window of opportunity to promote Britain at its best and they played an important role in achieving success. In his address he said: “It is the very character of this industry which sets it apart and makes it the best in the world. This is something we can build on and come together to flex our muscles to get the right deal from which every government is in charge.”

The AGM provided members with an overview of the association’s performance over the last year and concluded with one of funniest speakers on the circuit Guy Browning, telling members how every part of an organisation can use intelligence, initiative and imagination to tackle any core issue.

Outgoing ABPCO Chair Jennifer Jenkins commented: “The AGM is an opportunity for everybody to come together and hear about the work of the association over the last 12 months. It has been a year of real challenges but we have done some really good work on behalf of our members during 2014. Two things stood out for me. We held elections this year and they were fully contested and a number of high calibre people put themselves forward. It was a great opportunity to consult on our board members which is healthy for the association. We also launched our awards programme and best practice visits. Our members asked for these and we have acted on both. These milestones have really helped drive ABPCO forward and put the association in a good position as we go into the next 12 months.”

The AGM also marked a new era for the association as for the first time, the board will be led by a joint-chair comprised of individuals from both the agency and in-house PCO sides of the market. Caroline Windsor, Key Account Director, TFI Meeting Point and Nicole Leida, Head of Events at the Royal Society of Medicine will lead ABPCO from January 2015, bringing the perfect balance of skills and experience to the role.

Caroline Windsor commented: “It is an exciting change to the governance of ABPCO and signals a shift in the way ABPCO is run. It will push the association forward and bring in other in-house PCOs into the membership. I’d like to thank board members stepping down for their service to the association. Their leadership has shaped ABPCO and made it more accessible. Under their direction we have debated issues which have been addressed in a way which has benefited us all. Our aim is to continue this and help the association to grow to benefit event more PCOs.”

ABPCO is the UK’s leading organisation for professional conference and event organisers, industry associates and those studying for, or seeking a career in the conference and meetings industry. For more information about ABPCO visit www.abpco.org