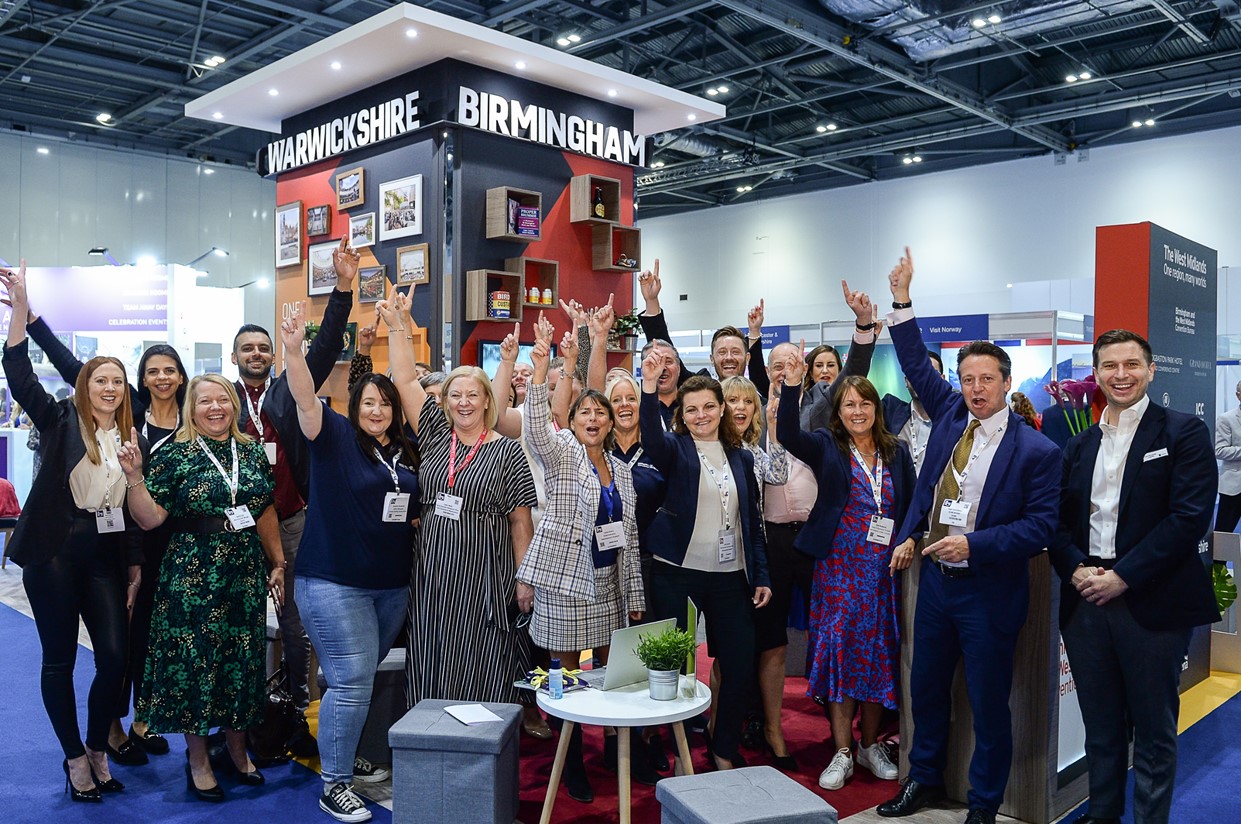 The Meetings Show to celebrate 10th edition in 2022

The Meetings Show, the UK’s leading platform for the world’s meetings and events community, will celebrate its 10th edition in 2022.

First produced by Centaur in 2013 before being taken over by Northstar Travel Group in 2019, The Meetings Show has continued to build on its early success to become the leading exhibition for event, meeting and conference professionals.

This year’s show will return as a live event at ExCeL London on 29 and 30 June.

Alongside the opportunity to meet with exhibitors from around the world, attend hours of education sessions, get involved in networking opportunities and more, the show will mark this landmark edition with a number of celebrations.

“The show has taken place in three different locations – four if you count our virtual show in 2020 – under two different owners; attracted thousands of exhibitors from destinations around the world and welcomed many thousands of event professionals through its doors. We’ve inspired and enlightened visitors with hundreds of hours of education sessions and hosted special guests including Fyre Festival’s Andy King and Tourism Minister Nigel Huddleston. It has been an incredible achievement and I look forward to welcoming the meetings and events community to celebrate with us later this year as we go from strength to strength.”

Come along and join ABPCO, London & Partners and Hilton at The Meetings Show by joining our hosted buyer group