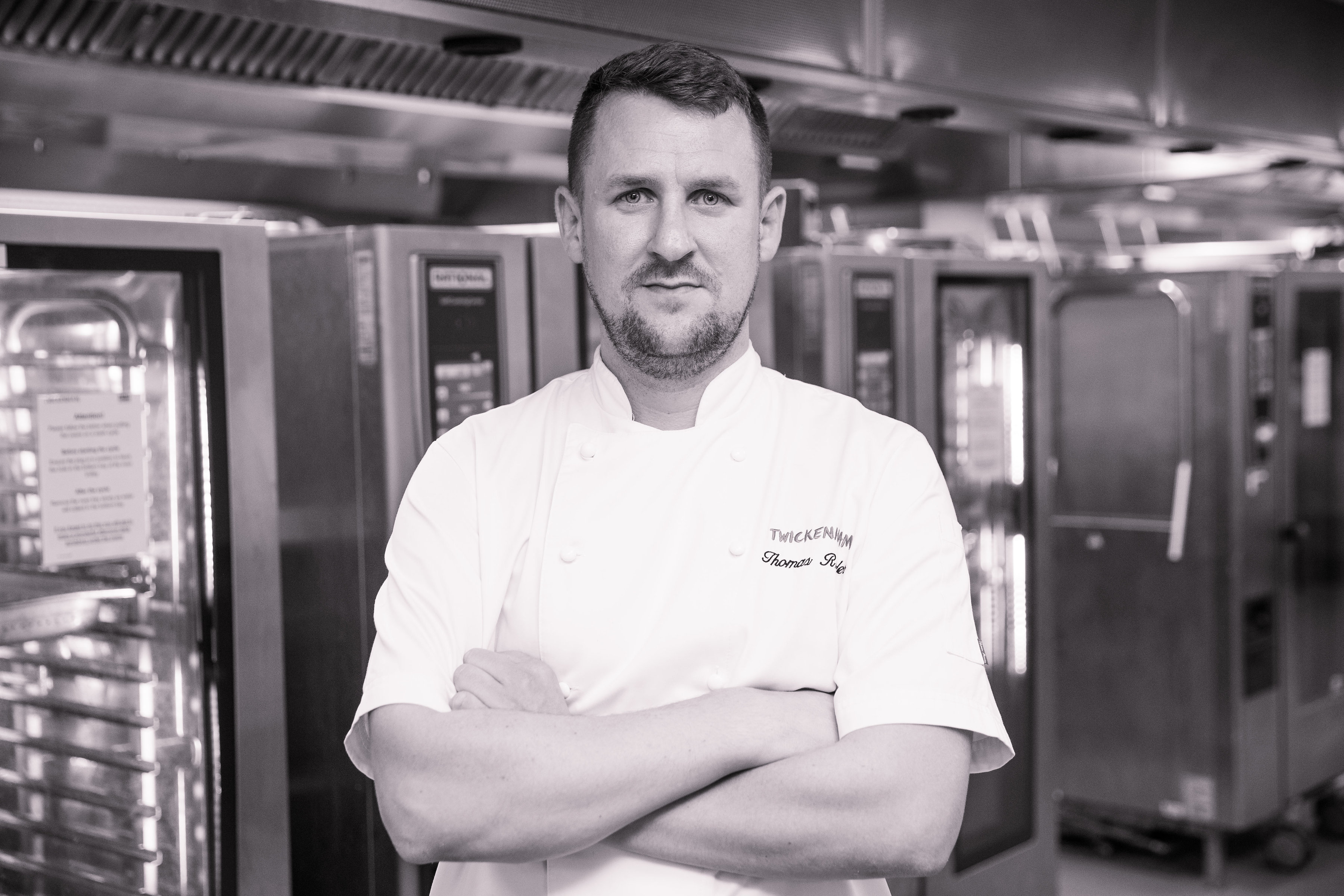 Twickenham Executive Head Chef Tom Rhodes has announced a plant-first approach to the stadium’s match day and non-match day hospitality. The approach, which coincides with the chef’s experiment of ‘going vegan’, is part of the venue’s wider environmental policy, and the increasing demand for plant-first options within events.

Tom will continue to serve the very best, locally and responsibly sourced meats and fish, but will also be rebalancing the menus to offer better plant-based and vegan dishes. “This isn’t just coming from guests and delegates to the stadium, it’s coming through strongly from our event organiser clients who are learning more about the relationship between food and the environment,” commented Tom.

“Plant-first isn’t vegan, it’s about offering the very best plant-based menus to make them a viable option to both meat and non-meat eaters,” continued Tom. “To those that want to eat meats and fish, we’ll give them ethically sourced, local produce which tastes amazing, and serve it with as much care and attention as everything else on the menu.”

On his decision to go vegan, Tom also sees this about fulfilling a wider responsibility as a chef, “It’s been a really amazing experiment actually. Chefs always say they treat vegetarians and vegans with the same respect as every other diner, but until you have actually been one, it’s difficult to know. Our approach has changed since I’ve been vegan, from giving them a good option, to incentivising everyone on the table to try a plant-based diet.”

“Events are about bringing people together, not making them feel isolated around the table,” concludes Tom. “We’re making some subtle changes to menu and service that are both good for the environment and great for the event.”