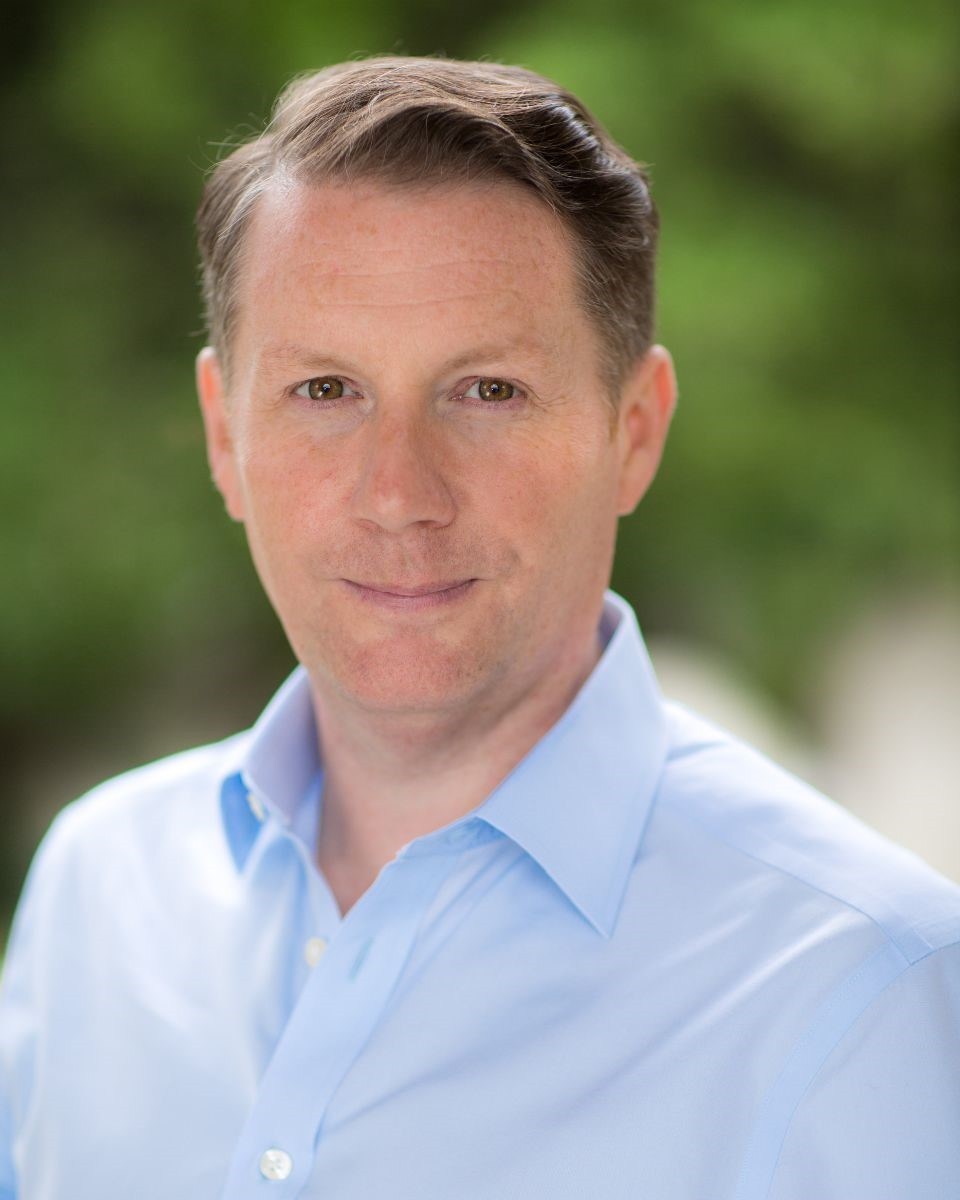 Jason Wilcock, Chairman of global event management and creative communications agency, Worldspan plc has been named as the new Chair of the sector’s dedicated charity, Meeting Needs. Previously responsible for beneficiary liaison, Wilcock received the unanimous support of fellow Trustees after Jennifer Jenkins signalled her intention to step down from the role after three years. Wilcock said “Meeting Needs goes from strength-to-strength driven by the fundraising activities of an increasing number of charity partners and industry champions who want to make a real difference to people in need.  I’m delighted to step into the role of Chair as we reach our target of £1M of funds distributed to good causes and at an exciting time in the development of the charity.”

Wilcock will be supported in his new role by Lene Corgan, Head of Business Development – Business Events at Wonderful Copenhagen who steps into the newly-created role of Vice-Chair.

Outgoing Chair, Jenkins added, “Jason is the perfect candidate to take Meeting Needs to the next stage of its development because of his leadership skills and many contacts and firm friends in the industry.  As well, of course, as his willingness to run the odd half-marathon on our behalf !  I feel very passionately about the ability of the charity to unite people from right across the industry behind this single common cause and I’m delighted that Jason has agreed to lead this effort for the next two years”.

If you would like to be more involved with Meeting Needs please do get in touch, we have produced a a handy Fundraising Guide with useful hints and tips on how your business could raise additional funds for us through-out the year.

The Board of Trustees consists of: